It seems that there is momentum around the problem of plastic pollution, as earlier this month, world leaders from more than 175 nations have agreed to finally forge a global treaty by 2024 to restrict plastic pollution!

In Iceland, starting this year until 2025, the Ministry of Environment decided to trust and support some local groups and organizations (including Ocean Missions) on fighting the problem of plastic pollution. This will lead to significant synchronized cleaning efforts all over Iceland. The goal of the project is to clean all the coastline of Iceland and to estimate the scale of the problem in order to unite forces with other European countries to bring efficient solutions to the matter.

When I am guiding on the whale watching boats and ask some of my tourists: why Iceland? Very often I can hear the same answer: Iceland? Because of its “pristine” nature, of course!

But, there currently isn’t any part of the Arctic Ocean untouched by plastic pollution. When you look closer to the Icelandic coastline, these vast and sparsely populated landscapes of Iceland, are not pristine anymore, and they have been distorted, especially at the shores, with artificial, shiny colors. Even in the most isolated places, where access is only possible by small boats and under certain weather conditions, we find tracks of plastic pollution. Fishing gear, containers and small old plastic items are often sighted at the beach. We know that the confluence of different currents in Iceland is bringing trash coming from all over the European countries, Russia and South America and that the local east-going circular Icelandic current is making some areas much more polluted than others, including protected national parks (e.g., Hornstrandir in the West fjords) and Grímsey Island, the most northern settlement of Iceland.

In the ocean, bycatch/entanglement in fishing gear is a serious threat to cetaceans. Charla Basran, member of Ocean Missions and Post-doc at the University of Iceland, determined recently through scar-based analysis that at least 25% of Icelandic humpback whales have been entangled. Other studies show how plastics are ending up in the stomachs of seabirds that come to Iceland every summer, such as fulmars, gannets and puffins. During our citizen science expeditions (2019-2022) in Icelandic waters, we estimate that microplastics are present in at least 70% of the surveys. Not less important, large migratory rorquals are coming to these nutrient rich waters to feed every summer on tiny prey (krill and small fish) and we don’t know yet how plastic pollution is impacting their feeding behavior!

We still have many things to learn. Yet, today we know more than ever before about this problem in Iceland. It is time to synchronize efforts (locally and internationally) and we are excited to keep working! I am glad we have been given the opportunity to be part of this project. I am sure that despite Ocean Missions being a relatively “new player” in the Icelandic nature conservation picture, we have proven that our previous local efforts on ocean conservation and spreading our concerns about plastic pollution, have helped to ignite the spark for the governments to listen and to react in time on one of the most pressing environmental issues of our times. Everyone counts and everyone needs to be onboard! 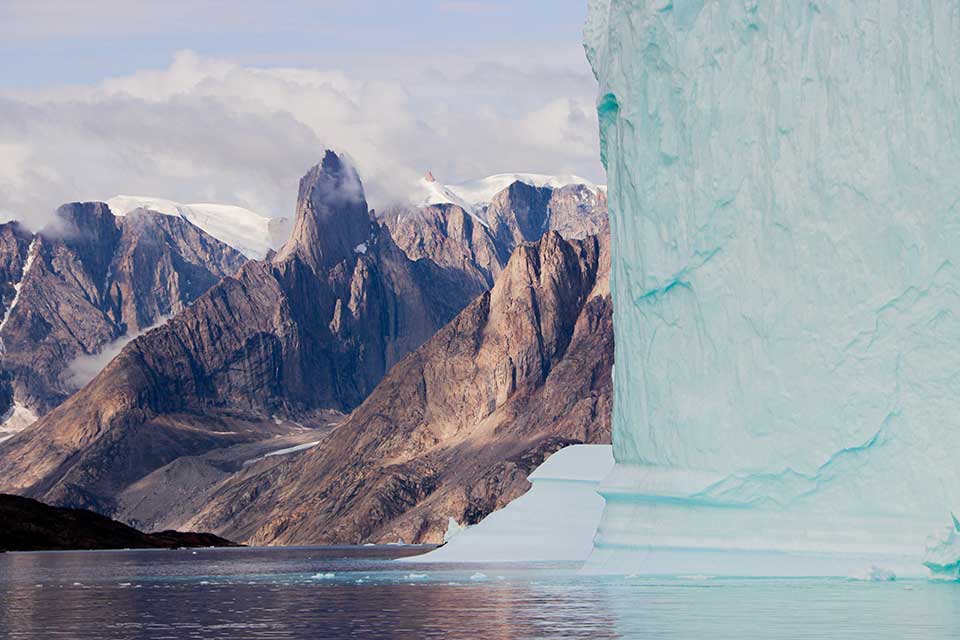 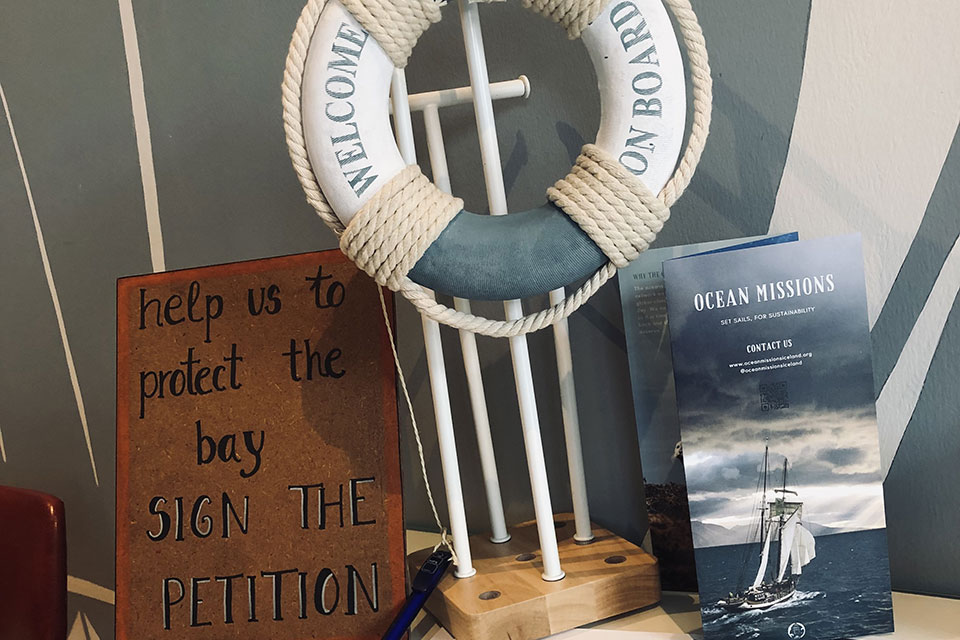 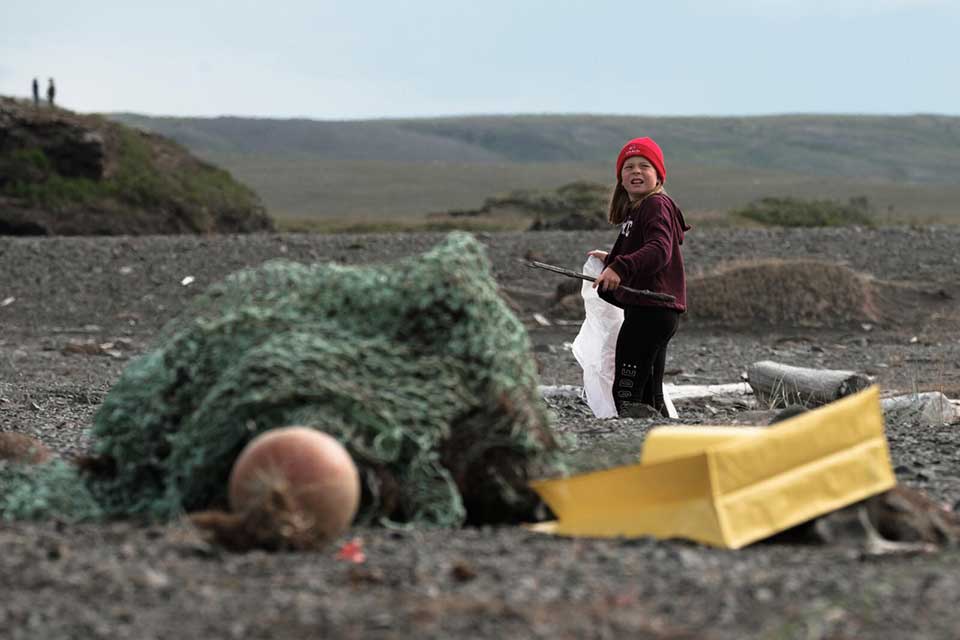 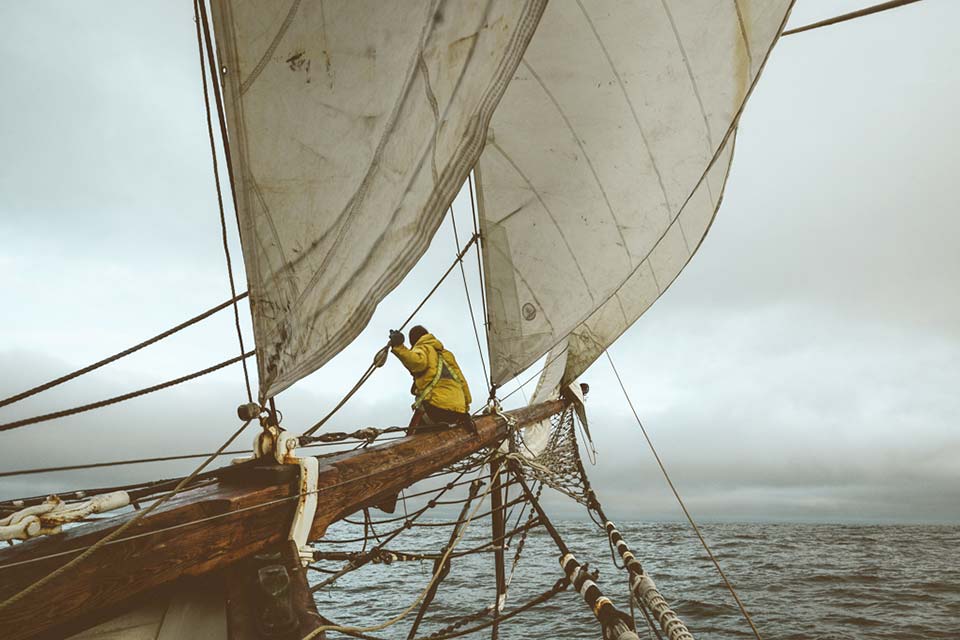 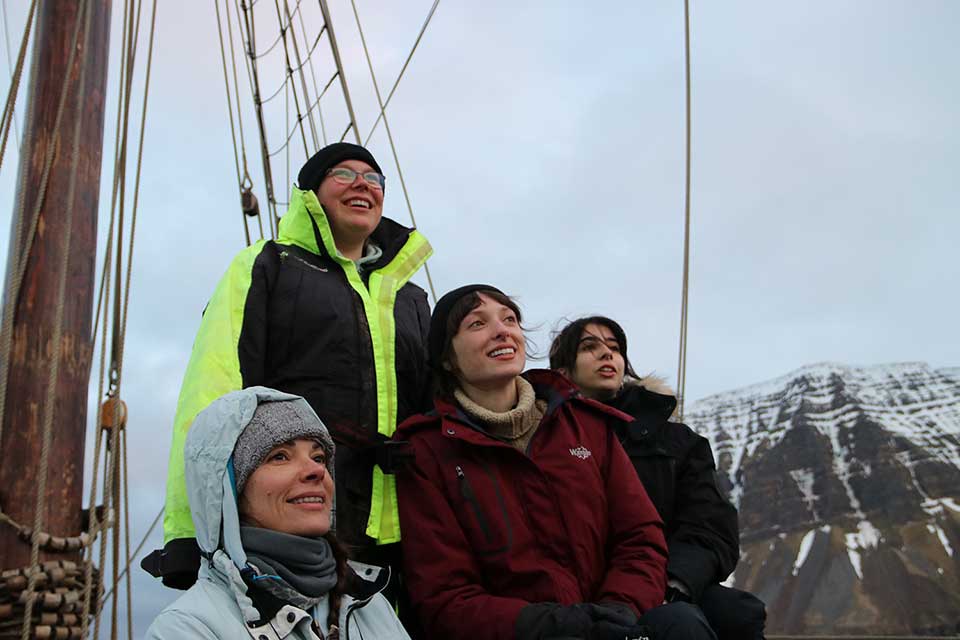 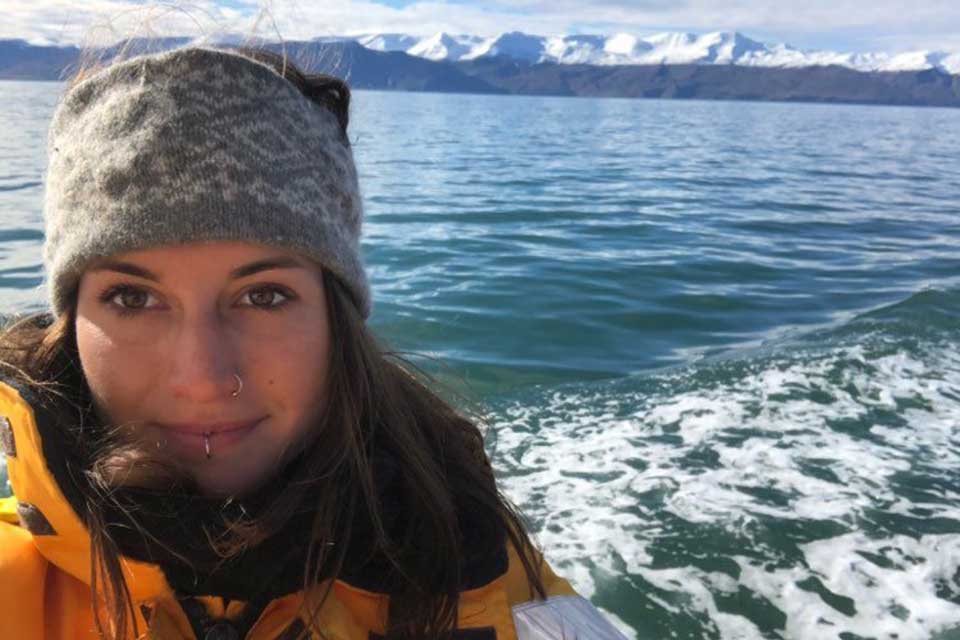